In making a new community, antebellum suburbanites were doing on the city outskirts what many of their contemporaries were doing in other settings: the factory town, the frontier settlement, the booming river or lake port. All of these were new, and all were communities where the residents seized the opportunities of some particular locale and focused their resources, traditions, and hopes in a collective effort to develop the setting.

Binford argues that suburbs aren’t/weren’t mere extensions/decentralizations of the metropolis, but contained “diverse economic drivers…not simply transplanted from the city” (4)

one early study defined the urban fringe as “an area where most of the land uses are in a flux” (George S. Wehrwein, “The Rural-Urban Fringe,” Economic Geography 18 [1942]:217-28, quoted on p 5 – Wehrwein specifically defined this edge as being between the urban and the agricultural) 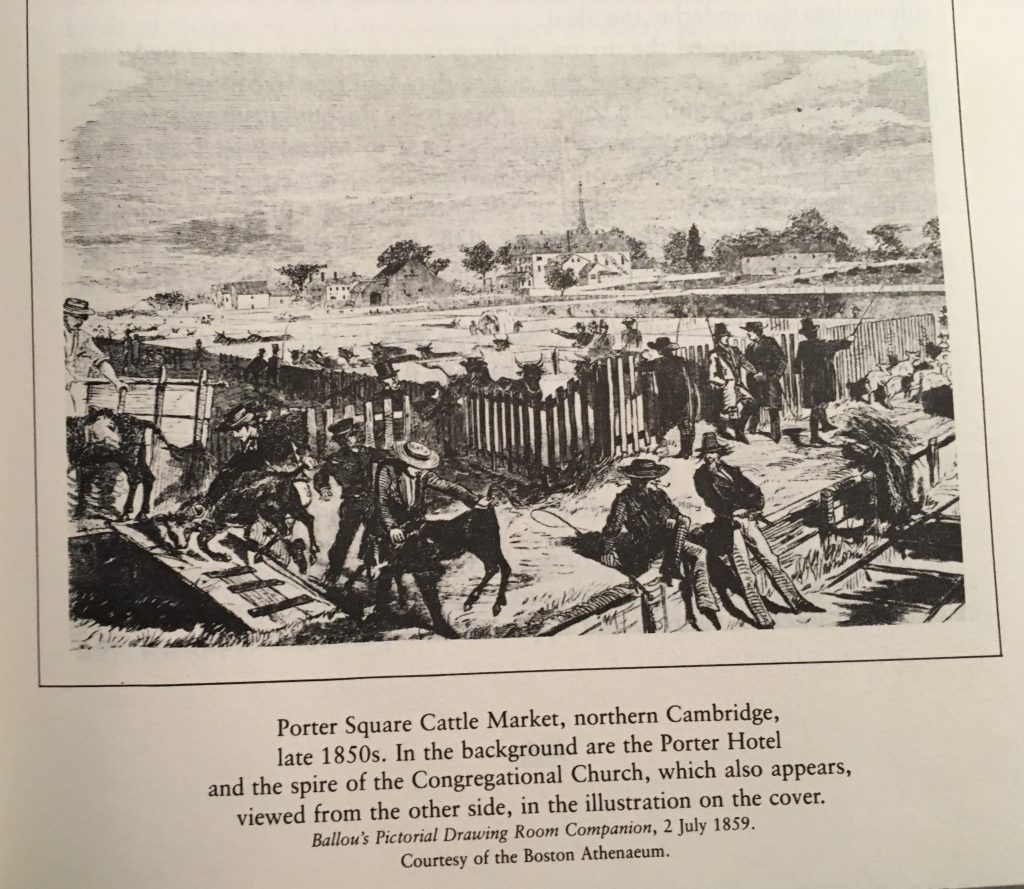